The starter book this month is Normal People by Sally Rooney. Recently made into a TV series shown in the BBC, this is the story of two people repeatedly drawn to each other despite their intentions.

A Discovery of Witches by Deborah Harkness was another very popular TV adaptation. Diana Bishop unleashes the magic she has kept at bay since she was a child when she discovers a manuscript in the Bodleian Library. When magical creatures gather, Diana meets vampire Matthew Clairmont, which unwittingly shakes the foundations of a uneasy peace between magical creatures. 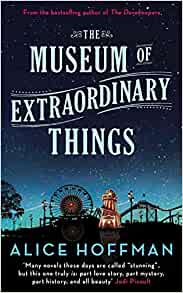 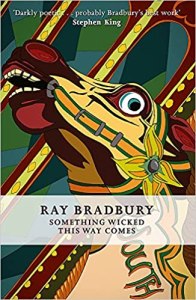 In Something Wicked This Way Comes by Ray Bradbury, the carnival comes to Green Town, Illinois  and two boys find out what happens when wishes are granted. 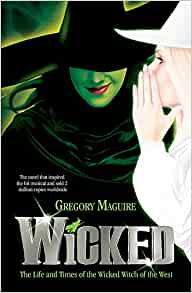 Wicked by Gregory Maguire, details the lives of Elphaba and Glinda and their friendship and rift that occurs before Dorothy lands in Oz. 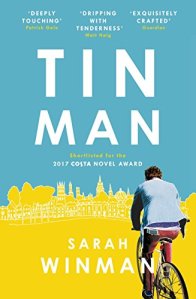 Tin Man by Sarah Winman opens with the winning of a print featuring a host of sunflowers by a famous artist, this is a beautifully told tale of Ellis and Michael, friends since boyhood and the woman who appears and changes everything. 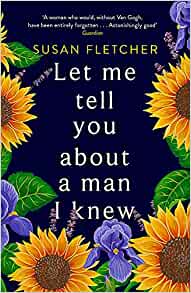 Let Me Tell You About a Man I Knew by Susan Fletcher is a moving and wonderful imagining of the relationship between Vincent Van Gogh and the wife of the director of the asylum where Van Gogh has exiled himself.

So there we are from Ireland to Provence in six winding, slippery steps. Have you read any of these novels? Where would your six degrees take you? Do let me know.